Number of illness and disease transmitted by mosquitos, ticks, and fleas has more than tripled!

Number of illness and disease transmitted by mosquitos, ticks, and fleas has more than tripled! 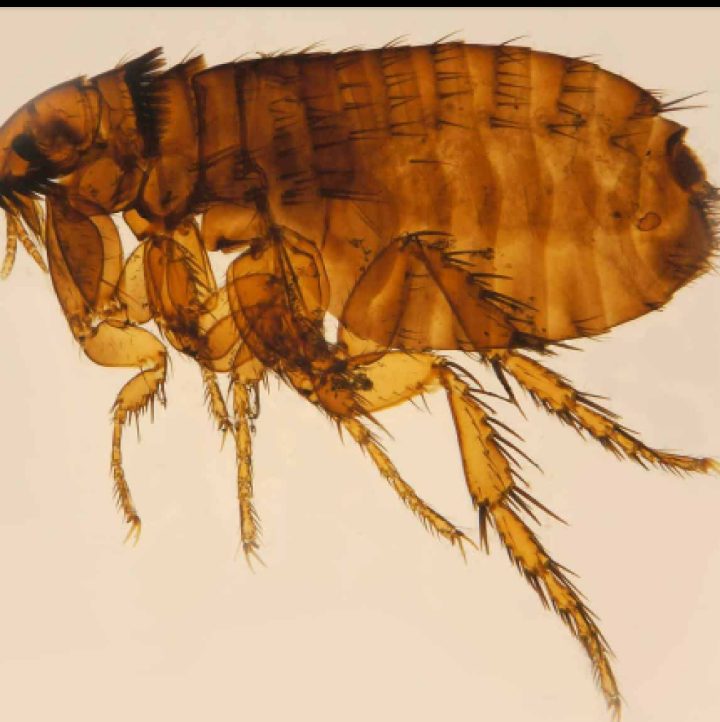 Woman in North Park was hospitalized and treated in May for rare form of deadly disease called Murine Typhus. Transmitted by flea bite.

We’ve all heard of disease spread by ticks and are warned to take precautions when hiking, around canyons or brush area. But we are never warned about fleas carrying disease.

When your dog or cat goes outside they easily pick up fleas.   From places like the park, on walks, the beach, groomers, veterinary clinics, just about anywhere another pet OR wild animal may have been.

Fleas don’t only feed on dogs and cats. They feed on wild animals such as rats, opossums, raccoons, etc. So if a flea feeds on an infected animal, it can then transmit disease to you.

According to a report put out by the CDC (Center of Disease Control) in May the number of illness and disease transmitted by mosquitos, ticks, and fleas has more than tripled!

Typhus is a disease brought on by fleas.  It’s not a common occurrence, but has been seen in San Diego.

So keep in mind its not just about the itch.

Its about protecting your family and pets not only from parasites, but disease as well.

Be smart, use monthly flea control.