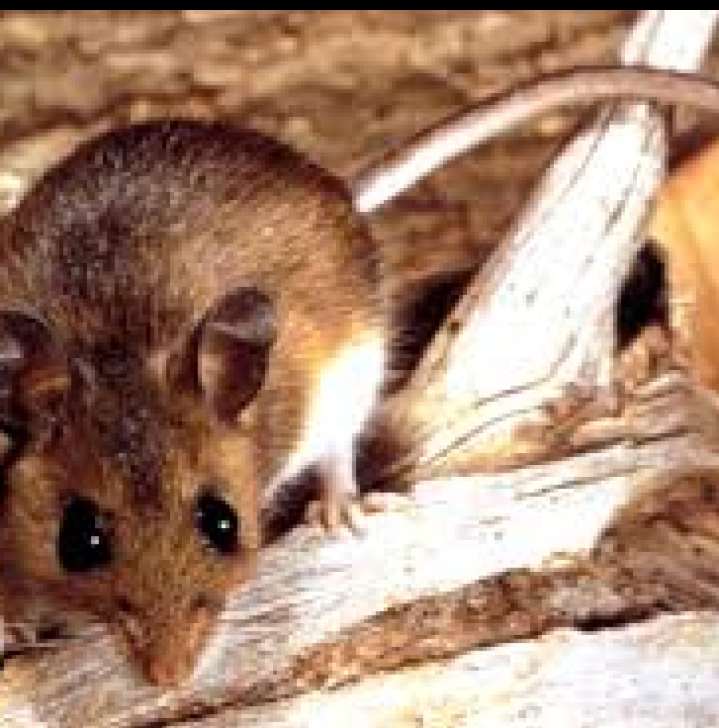 How rare is the rodent carrying disease, hantavirus?

We were warned in January that the first deer mouse had tested positive for the hantavirus in San Diego.

From January through April there have been 22 testing positive for this disease.

Can your pets get it? Yes
Can your pets transfer the virus to people?  No.
But they can bring you an infected rodent.

This disease is transferred to people by inhaling the dust particles from infected rodent droppings or urine.

In 2012 there was an outbreak at Yosemite National Park with ten people infected, three of which were fatal.

So it’s so very important!
When cleaning rodent nests and droppings, always use a wet method.  Do not sweep or vacuum.  Hantavirus is an airborne disease.

Spring gardening, cleaning, or camping? Try to be careful not to blow dust particles in the air.

I would just make it a habit of being very cautious when it comes to rodents.