The dogs come running for Rachael Ray’s popular brand Nutrish, but should they be running away?

The dogs come running for Rachael Ray’s popular brand Nutrish, but should they be running away? 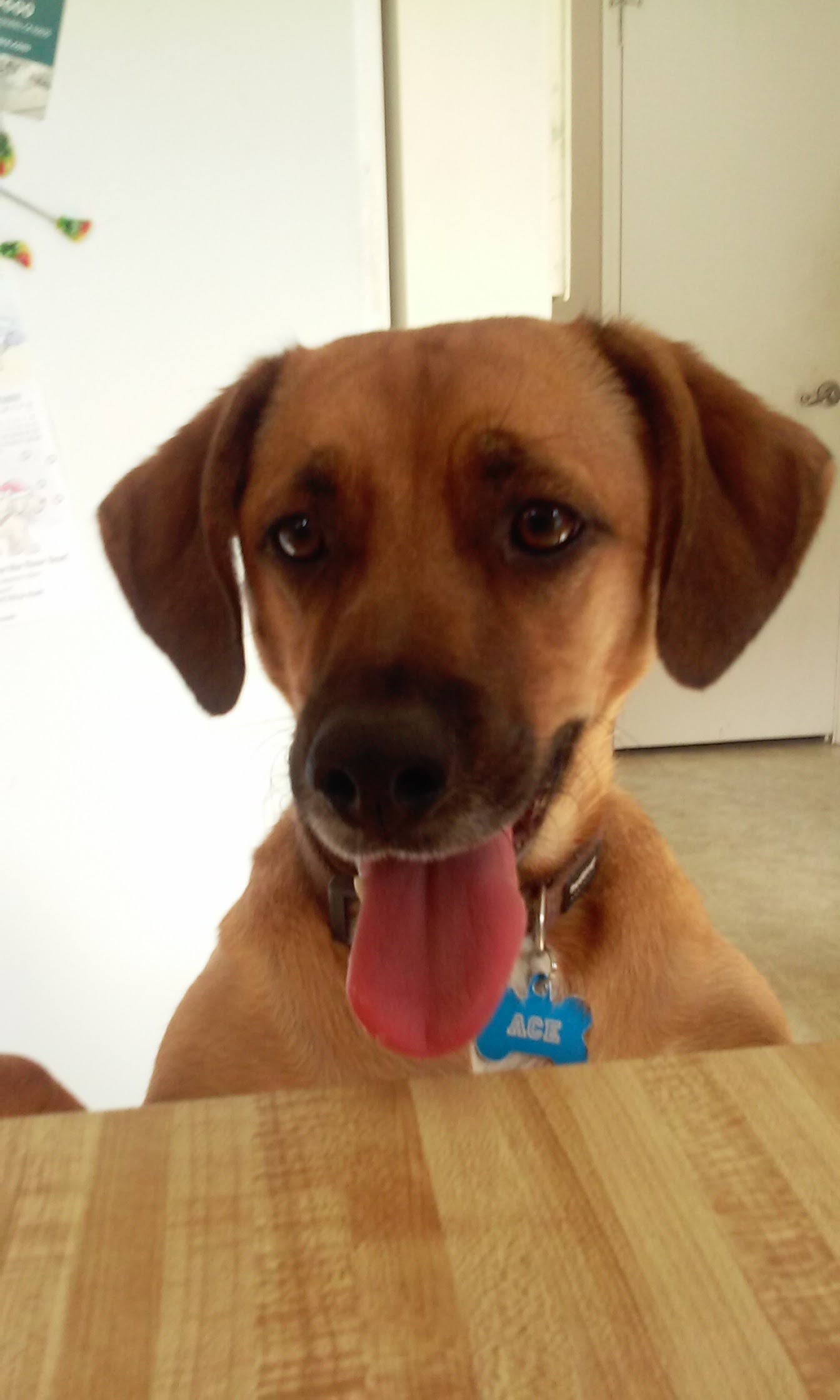 As of last month it has come out that the dog food connected to the famous Rachel Ray has a 5 million dollar class action lawsuit pending.

A man is suing the company for labeling, advertising, and promoting “all natural” to sell their product which he says is very misleading.

Surprisingly, this lawsuit comes with lab tests to support a claim that the product contains glyphosate.

The harmful chemical glyphosate is a well known herbicide often found in weed killers, such as Roundup.

This news comes as such a shock. Especially when you’re paying that little extra to feed your pet all natural.

To be fair, this is a pending lawsuit, the amount of chemical in the food has not been revealed.  And I don’t believe any illness has been reported that might be connected to a chemical within this diet

A representative from J.M. Smucker, the company that had just recently acquired the popular brand of dog food, had made a statement to The Wrap saying…
“We never use ingredients in our products that harm pets” adding “We plan to aggressively defend ourselves against this misleading lawsuit.”
Read more….

Although what we do know, is that a lab has tested and found the chemical glyphosate.  And with a lawsuit pending, that is claiming potential harm to pets…..  I would be very cautious.

In the past there have been recalls of food that have had chemicals or problems creating illness and or death, so it’s always good to be aware.

As we trust these companies with the health and well being of our beloved pets.